Animal-free test for toxicity of chemicals

The goal of this project is to present a method that replaces the use of animals to test chemicals inhalation toxicity to humans. Proper labeling of chemicals relies on documentation of health effects following inhalation. Today this is done by exposing mice or rats for the chemical for up to 4 hours, while they are fixated and the animals that survive are observed for 14 days following the inhalation.

This test follows the ‘OECD Technical Guideline 436’ and the test causes the animals distress. An alternative method is therefore needed for assessing acute inhalation toxicity, without the use of animals. We at the National Research Centre for the Working Environment (NRCWE), have long worked with inhalation toxicity of impregnation spray products, and this work has shown that a modification of an existing method is very good at predicting inhalation toxicity.

The specific purpose of the present project is to do the necessary studies required as evidence that the method is usable, reliable, relevant and robust.

The mechanism of lung damage
Every year there are people who become sick after inhaling impregnation sprays developed for surfaces such as clothes, shoes, car windows, tiles and flooring. After a few hours they experience problems breathing. We have been working to uncover what happens in the lungs, and why some chemicals cause acute lung damage, while others don’t.

It turns out that the chemicals that cause acute lung damage affect a thin liquid film that covers the respiratory parts of the lungs. This liquid film is made up of lung surfactant. Lung surfactant is vital for lung function. If the surface tension when the lungs are compressed (this happens during each exhalation). If the surface tension does not fall, the alveoli will start to collaps. The result is that something that normally requires minimal work – breathing – suddenly becomes hard work, for experimental animals this can become fatal.

Reliable alternative method
We use the method Constrained Drop Surfactometer (CDS). It is a commercialized instrument that does not involce the use of laboratory animals. Instead, surfactant from pigs or calves is removed from the lungs of already slaughter(ed)? animals. 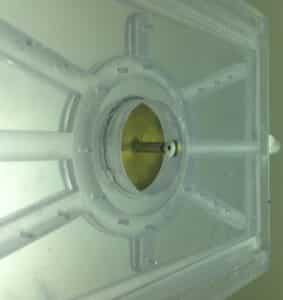 We have rebuilt the CDS instrument so that it can simulate what happens in your lungs when you breathe air with chemicals e.g. from spray products.

The result of our studies clearly demonstrate that spray products are toxic to inhale both for humans and mice, also inhibit the lung surfactant function in the rebuilt CDS method. Likewise, products that do not inhibit surfactant function, is non-toxic to mice. In addition, we have shown that the method is suitable for testing pharmaceutical excipients and nanoparticles. The rebuilt CDS method has great application potential.
Documentation of the method
Although we have shown that there is concordance between the results from the CDS method and real life situations, there is still a lot work needed before the method can be accepted by the regulatory authorities. It is this work, this project will focus on. 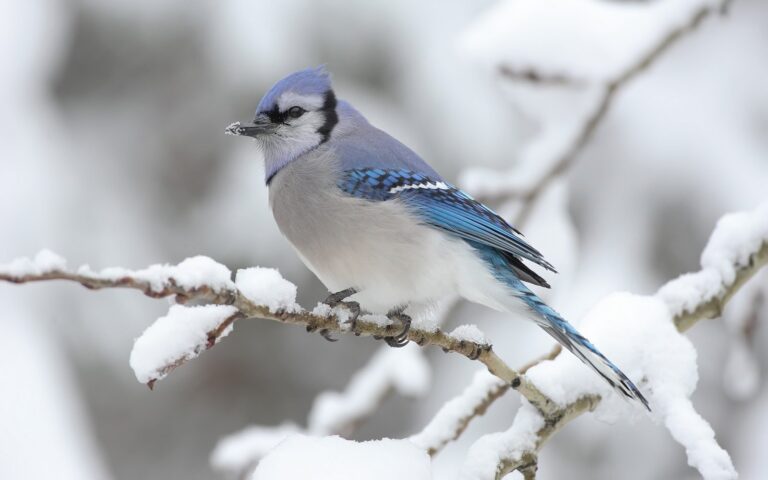 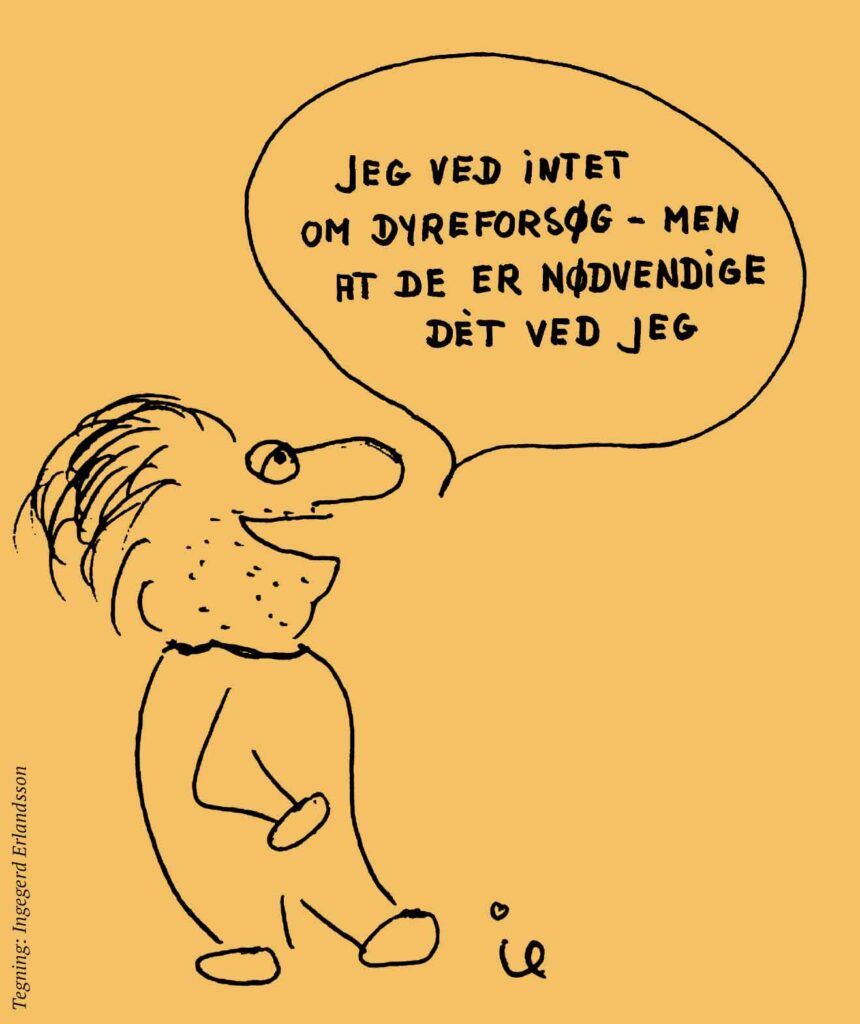 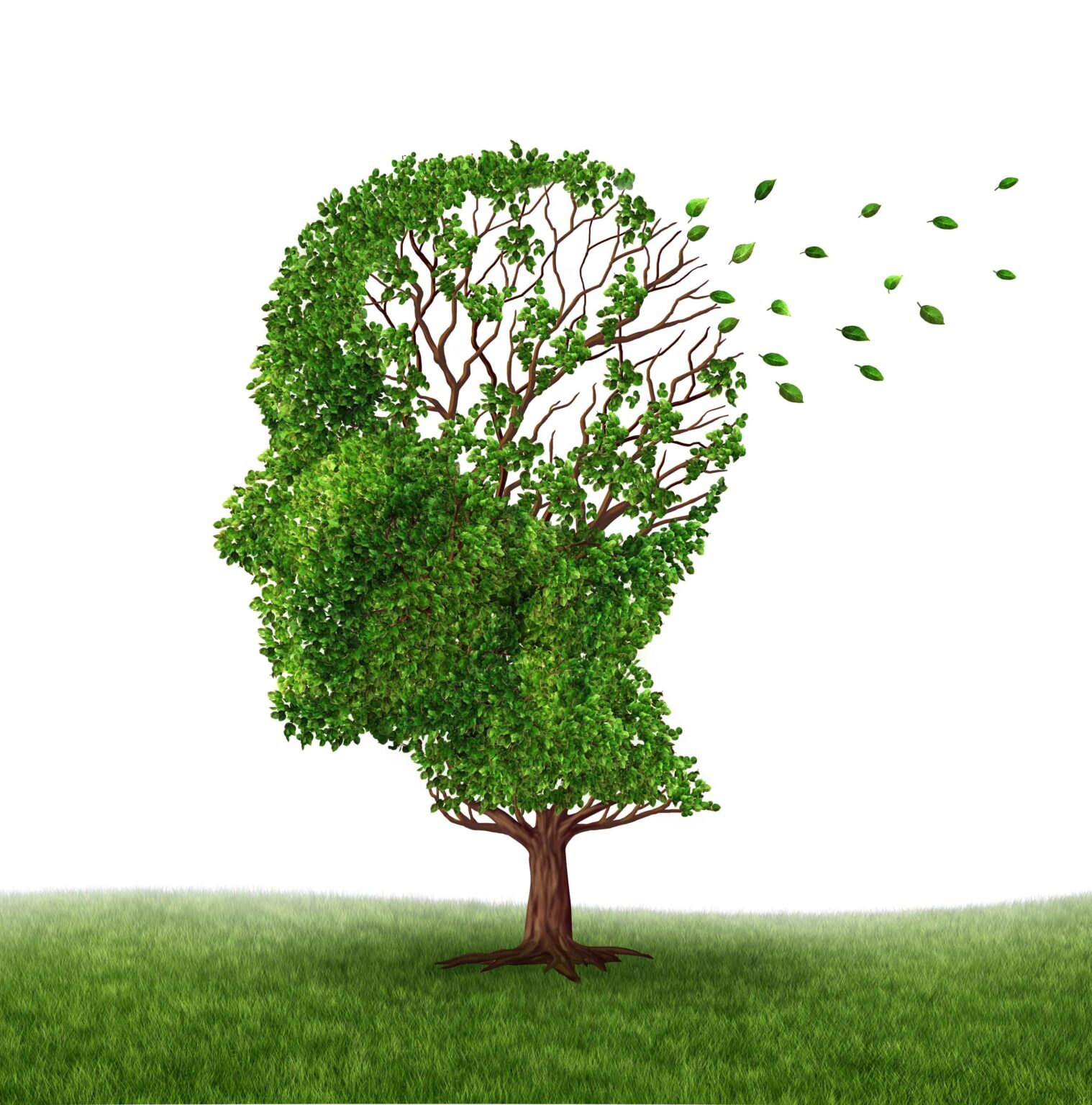 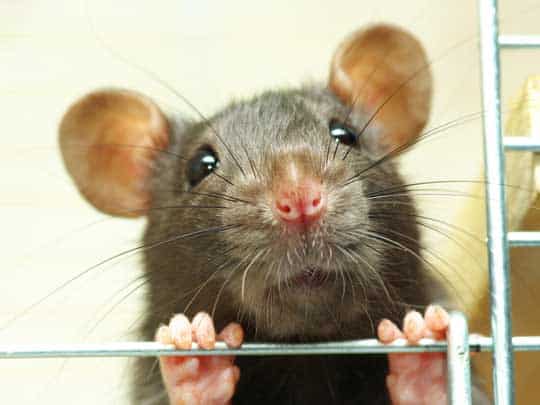 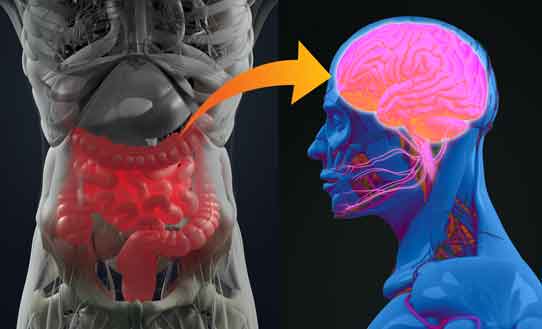 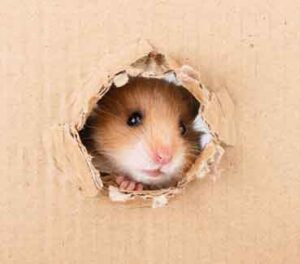