Alternative to creation of antibodies in animals

In research and the field of life sciences it is a challenge to purify and isolate specific proteins efficiently. All cells produce an overwhelming number of different proteins. Therefore, it can be compared to finding a needle in a hay stack. Though this task can be lightened, if the proper tools are available. In the case of the needle and the haystack a magnet will do the trick. In much the same way some proteins ability to bind other proteins can be utilized, this is called protein-protein interaction. There are limitations to the physical properties and ethical concerns to the methods used today though. It is the aim of two students from the University of Southern Denmark to solve this. Anders Christian Hansen, who studies a master in biomedicine, and Mette-Marie Wendelboe Nielsen, who studies to be a civil engineer in chemistry.

The project was started in 2015 as part of a larger group of students, who participated in the international competition iGEM. Where students compete in the field of synthetic biology. The competition was originally started by Massachusetts Institute of Technology, MIT. The aim of the project was to replace the use of antibodies with peptide aptamers. Since it has been shown, that they have comparable abilities to create protein-protein interaction. After the competition is was decided that the project should be continued due to the importance.

The troubles with producing antibodies are, that it is tedious, expensive and not least, that they are produced in animals often mice, rats and rabbits. If an antibody against a particular protein, also known as a target protein, is wanted, the immune system of the animal is utilized. The immune system works by creating antibodies, when the organism is infected by a foreign body. Thereby restoring the health of the animal. In antibody production this is utilized by injecting the target protein into the animal. Thereby activating the immune system and the formation of antibodies. These are extracted by removing blood and/or the spleen of the animal. Where after they undergo several procedures, before the finished product is ready.

T25 and T18 are two parts of a gene which produces cAMP, when the two proteins are close to one another (A), when they can no longer make contact with each other cAMP is not produced (B), by inserting genes that can bind to each other at T18 and T25 the protein can again produce cAMP (C).

Our alternative is comprised of recombinant proteins, that can be produced in bacteria. When we have a target protein the first step is to find a peptide aptamer, that is able to participate in protein-protein interaction with the target. This is achieved by placing a DNA library, that consists of random DNA sequences, into a so called scaffold, which is an especially stabile protein. These two parts represents the peptide aptamer. By inserting both target and peptide aptamers in a reporter system, protein-protein interaction can be detected by a colour response, this is called a screening. This will allow us to sort the coloured bacteria, which contain potential peptide aptamers.
This system has been known for several years, though there are problems with the functionality. This occurs due to the generation of false positives, when the DNA library binds to another part of the system, rather than the target. This also results in a colour respons. We believe, that we have solved this problem in a way the will allow for an efficient screening. Which will lighten the work of determining the best suited peptide aptamer significantly. Now all that is left is to move the DNA sequence of the peptide aptamere to a production system in another bacteria and produce the wanted quantities.

In this way we are bettering the conditions for researchers by creating a cheap, efficient and high quality alternative to antibodies. At the same time we allow for better education of the researchers of tomorrow, since teaching experiments will be far cheaper. This together with the fact, that no animals will be killed during the manufacturing, leave us convinced, that our project will be paramount in the reduction of the use of laboratory animals. 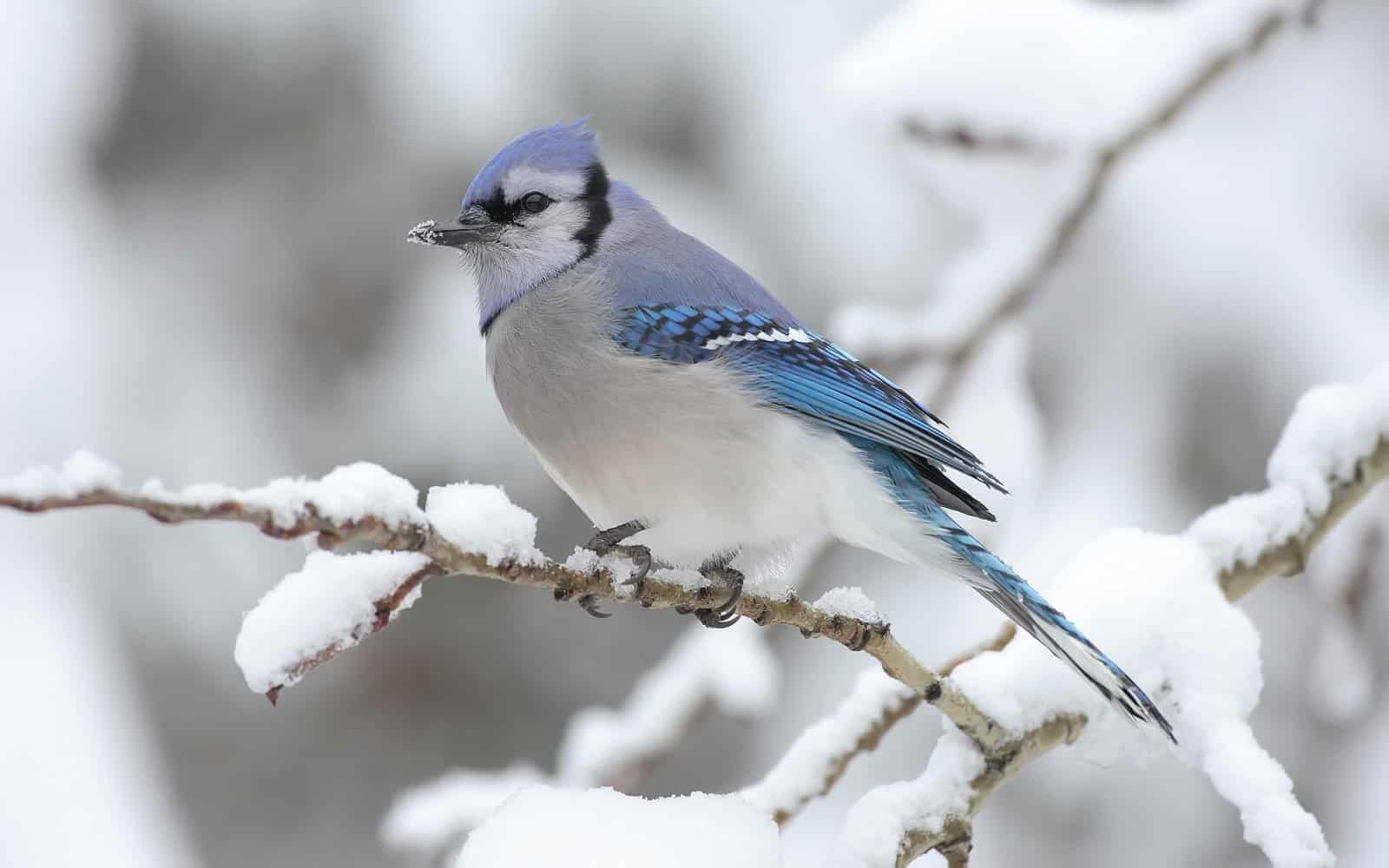 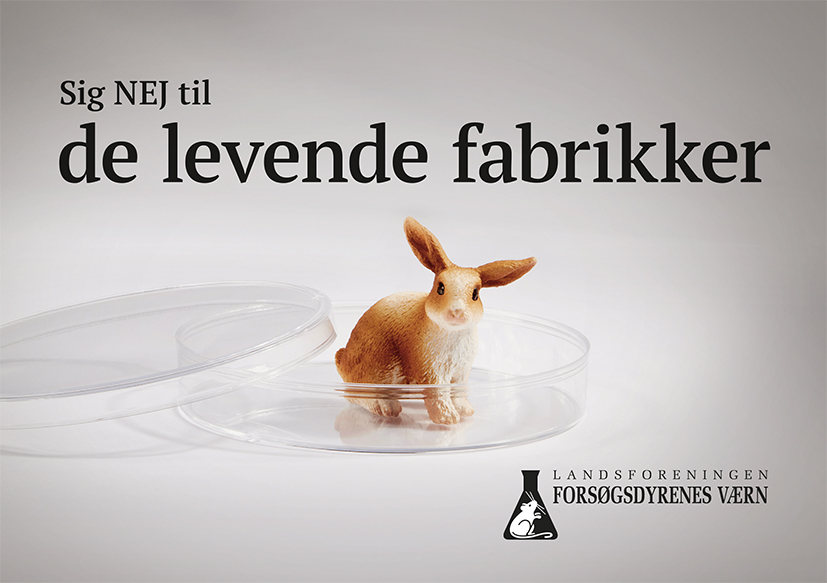 Midler til forskning i alternativer til dyreforsøg